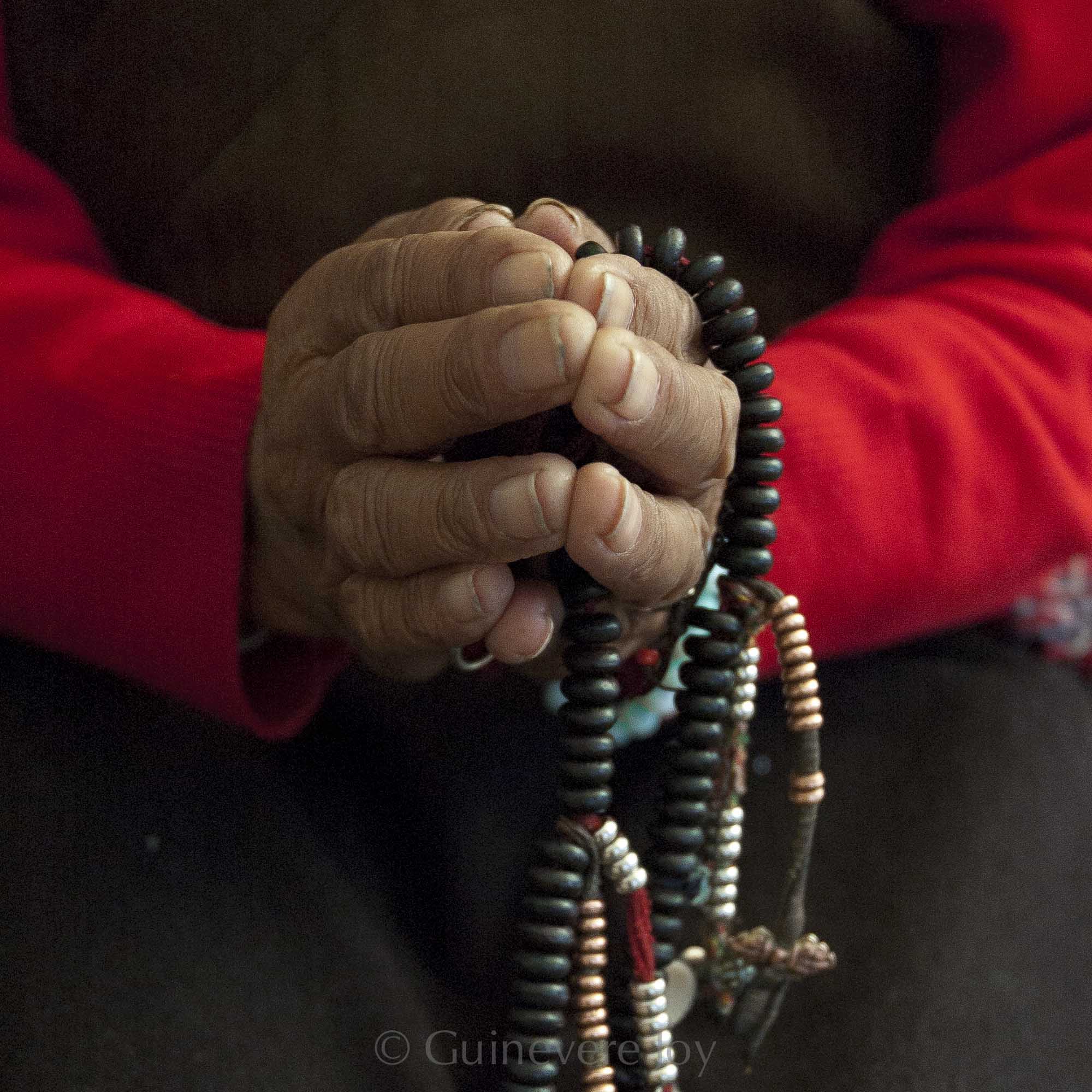 In this present political situation, I have quietly watched the momentum of Trump’s actions unfold. There is a ripple effect that extends outward to all those concerned. And in this present day and age, we are all affected by this. Our world has become smaller and smaller, through the technologies that have connected us; Internet, satellites, high-speed jets.

Since Trump acquired presidency last November, I have been questioning, what is the reason for this? What good can come from this? Although this doesn’t impact my life acutely, as the U.S. is not my home, I still feel unsettled by all that I see unfolding. An undoing of centuries of progress. As a Canadian, I have a strong sense of security in the protection of citizenship in my peaceful, beautiful country. And I am immensely grateful for this.

In this present situation of inhumanity, I refuse to be victimized, bullied, or pulled into a sense of chaos or fear. The one thing that I know I can do, is look within, take refuge in the beautiful garden of my heart, and pray.

In these past few months, I have asked, what good could ever come from Trump’s ignition, approval, and free-license of hatred? I always try to see the light, and perhaps the good to come of this is that it is bringing the world together in acceptance and peace. All around the world there is outcry against Trump and his administration. New life and energy has been inspired and galvanized in all things good: women’s rights, education, the arts. Perhaps this is a catalyst to unite the world with love, if ever there could be a reason for anything so awful and unbearable.

But this is not enough of a consolation for the violations being committed. I ask, what about the Holocaust of WW2? Or the Chinese occupation of Tibet? What good ever came from those unspeakable atrocities? There are too many parallels between the Trump Administration, and the 3rd Reich. The blaming of Muslims for America’s problems. The systematic stripping of human dignities. And the lack of an accountable administration that would prevent people from committing atrocities. Because it seems that when people are given opportunities to hurt others without consequences, they do.

When I was younger, I read many books about the Holocaust, because my mother believes that in a past life she lived as a Jew who was taken to a Nazi concentration camp, where she suffered and died, along with millions of others. In her teens, she was inexplicably drawn to reading as much as she could about the Holocaust. And as a result of much soul searching she came to the conclusion that it was about her past life. Because of this influence, I have read quite a lot on the subject. (She gave me a copy of Anne Frank: The diary of a young girl for my ninth birthday, along with my first journal.) Still, I have a hard time accepting what happened, when the inhumanities that took place were so painful, so unbearably heart-wrenching.

The problem after WW2 was that the sickening atrocities committed were blamed on Nazism and Hitler; there was a lack of personal accountability and responsibility from those who participated in the Holocaust. But those were real, ordinary people such as the ones who voted for Trump, and who continue to support his actions. And I am afraid that this is only the beginning. I am afraid of a repetition of time.

I then realized that there was a gift in this situation, and that gift is choice. I have prayed, with unbidden tears, as to why this could have ever happened, then and now. And the reason that seems to resonate in my heart, is that God didn’t stop WW2 from happening, nor the occupation of Tibet, nor did He interfere with Trump winning the election, because He will never, ever interfere with free will. The gift in this situation is choice. People are being called to choose. They are being given opportunities to stand up for what is right, and just. They are being given opportunities to protect their fellow brothers and sisters in the name of love.

And this gift of choice is the greatest gift that God can give us in this situation. We are all empowered with the choice to act out of love, regardless of the situation. This journey we call life is only a school. And the lessons we learn can take us to a higher level, if only we make the right decisions. What most people don’t understand, is that if you fail a lesson, you will repeat it, over and over again, until you get it right, no matter how many times it takes.

I see striking similarities to what happened in Nazi Germany, and today in the United States. Perhaps this is a chance to make right what happened then. A second chance is one of the greatest gifts that life can give: forgiveness, and an opportunity to make things right. If you’ve ever been given a second chance in life, you’ll know how it feels to be forgiven. To be given the opportunity to correct a mistake that you’ve made and regretted in the past, and then the opportunity to make things right, is a blessing.

Before the election, I never once believed that he would win. I gave Americans the benefit of the doubt. But Trump cannot be blamed for those Americans of which are showing their true colours. There is personal responsibility in each and every one of us to do the right thing, regardless of nationality or circumstance.

In the months before the U.S. election, I was living on Manitoulin Island. I didn’t have a television in the house, nor an Internet signal, so my main source of news was the radio. I would listen to reports of the Trump campaign, and then feel instantly sick. And I also never once believed that he would actually be elected. I remained in a state of belief in the goodness of humankind.

It’s really a wonder that I haven’t dropped all my ideals, because they seem so absurd and impossible to carry out. Yet I keep them, because in spite of everything, I still believe that people are really good at heart.

One evening, after listening to a particularly upsetting program about Trump’s rallies, I called my grandfather to quiet my nerves.

He told me, nonplussed, “Don’t worry. He’ll never get elected, and even if he does, it won’t affect you.”

My grandfather is supremely cool and relaxed about everything at this point in his life; nothing can faze him or break his cool. But I asked him, how could it not affect us, when the U.S. and Canada are neighbors? Still, he told me that everything would be OK. And I believed him, because he was right. Hold onto these words: everything is going to be OK.

In the days before the election, I was travelling in Ottawa and Toronto, and had better access to the media. The morning after the election, I woke early, and immediately opened the news on my phone. Upon seeing the results, tears instantly began streaming unbidden down my cheeks; quietly crying upon awakening.

My mother woke, and asked me, “Honey, what’s wrong?”

It was a difficult time for all of us, those post-election days, as we struggled to accept the unfathomable. But I refuse to be defeated. I look within, to the sacred garden of my soul. And I am not afraid, because in the end, good always wins.

The above image was captured in 2008 at the temple of His Holiness the 13th Dalai Lama, in India.

These are the hands of a Tibetan woman, praying.

With a wish to free all beings
I shall always go for refuge
to the Buddha, Dharma and Sangha
until I reach full enlightenment.

Enthused by wisdom and compassion,
today in the Buddha’s presence
I generate the Mind for Full Awakening
for the benefit of all sentient beings.

As long as space endures,
as long as sentient being remain,
until then, may I too remain
and dispel the miseries of the world.

His Holiness, the 13th Dalai Lama