As Dear As Salt

As Dear As Salt 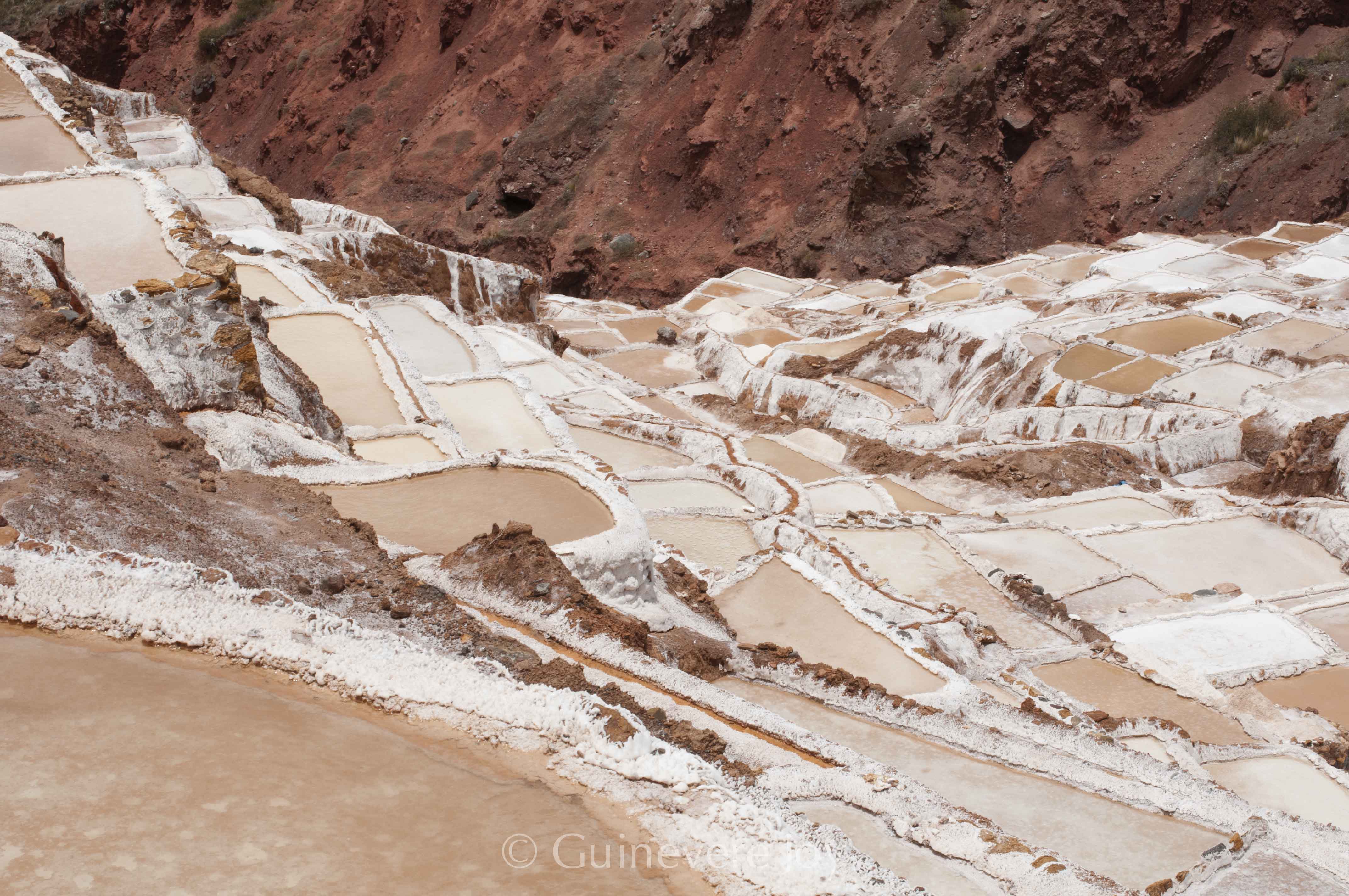 It seems that I have become a bit of a salt aficionado, and when I travel, I return with samples of salt from different regions; a souvenir to savour. (If you know me well, you’ll know that I salt almost everything. My nutritionist friend Meredith would call me a “salter.”) I bought Flor de Sal when I visited the Maras salt pools in Peru. Maras has been a source of salt for a very, very long time, and it has original salt pools dating back to pre-Incan times. It was so interesting to actually see this place up close, in the dry, piercing light.

Sal is the origin for the word salary because in Ancient Rome, soldiers were paid in salt. Interestingly, salt was equally valued as currency in Maras, during a period pre-dating the Incas. Affluent families would own approximately ten of these salt pools. Salt equalled wealth; they were like little bank accounts, bank accounts of salt. What is it that makes salt so valuable? Well for one, we physically cannot live without it. Our bodies need the electrolytes in order to function; it’s an essential. In those days, those scarce, pre-Incan times, salt was a rarity, and therefore its true value was recognized. It was, and still is, one of the most important elements of food preservation. But it’s more than that; salt transforms and enhances flavours; with a little salt, what was already there becomes beautiful—there is something about it that makes it the most lovely substance of all. But just enough; too little, and something is missing, too much, and it becomes unbearable. A little like love.

And speaking of salt, I’m reminded of the story of the princess who loved her father as dear as salt. When he asked his each of his daughters how much they loved him, one daughter said, “As much as I love gold,” another, “Sun,” and the third, “As dear as salt.” The king was outraged that his daughter would compare her love for him with something as humble and lowly as salt. In his anger, he banished her. However, because she was loved by all, in solidarity, the cook stopped putting salt in the king’s meals. At first, he could not figure out why his food tasted so bland, but when he eventually realized that there was no salt in his food, all became clear. He instantly went searching for his daughter, who he now realized loved him most of all, and when he found her, their reunion was filled with tears and laughter. She returned to the castle, and they lived happily ever after. (This is how I remember the story, but stories often change through every retelling, and should be taken with a grain of salt.)

So, therefore, dear one, I love you as dear as I love salt. Life is bland and tasteless without you! You are salt of the earth.